Where We Stand Now

This summary shows how Greenhouse Gas (GHG) emissions from the natural gas industry, primarily from the production and processing of natural gas, contribute to Canada’s total GHG emissions and briefly describes the policies and regulations that will impact the industry. Further articles will translate these to the cost structure of natural gas and the impact that the changes will have on overall basin competitiveness. GHG emissions include CO2, CH4, NO2 and several other complex compounds expressed as carbon dioxide equivalent (CO2e).

In 2018, 193 M Tonnes of CO2e or 26% of Canada’s total emissions of 729 M Tonnes CO2e were from the fuel consumed and fugitive emissions generated by the upstream oil and gas and downstream oil refining sectors of the economy. Products from the industry are then consumed in other sectors of the economy where additional GHG emissions are generated with the major emitter being the transportation sector with 186 M Tonnes CO2e emissions or 25% of Canada’s total emissions.

Not all fossil fuels are equal with respect to GHG emissions generated by the production of the fuels or consumption of the fuels when combusted. Natural gas generates the lowest GHG emissions of all fossil fuels when combusted and, with modifications to capture carbon., can play a significant role as a feedstock for the evolving hydrogen production industry. Of the 193 M Tonnes CO2e emissions from the oil and gas sector, 50 M Tonnes CO2e or less than 7% of Canada’s total GHG emissions were generated by the production and processing of natural gas.

· Of the 50 M Tonnes of CO2e emissions in 2018, 54% were from stationary combuston sources and 40% were from unintentional fugitive emissions and venting. The remaining 6% were from other miscellaneous sources including flaring.

Where Are We Headed?

Canada has also tabled in Parliament the Canadian Net- Zero Emissions Accountability Act. The objective of this Act is to have net zero GHG emissions by 2050

· A carbon tax designed to discourage the consumption of fuels that emit greenhouse gases with the objective to contribute to achieving Canada’s commitment to the Paris Agreement. More information on these regulations will be provided in subsequent articles.

· Regulations to reduce fugitive emissions including methane have been introduced by the federal government and the provinces of British Columbia, Alberta and Saskatchewan. Each jurisdiction has developed separate regulations each with similar goals to reduce emissions by 40-45% by 2025. Each jusisdiction has differing approaches and base line comparison dates to determine the reduction percentage achieved. Only methane emissions from the oil and gas sector were included. These regulations are not directly related to the Paris Agreement but as a result of a leaders summit where Canada, the United States and Mexico agreed to reduce methane emissions in all three countries. 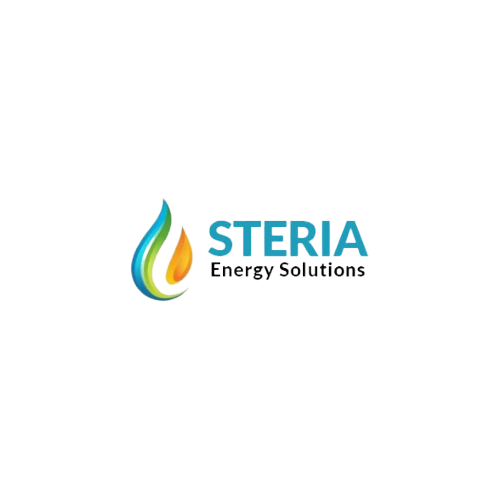